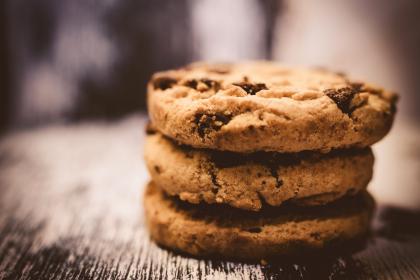 And in 2017, I upgraded my servers to PHP7. MODX didn't like it. It's my fault entirely - I was running an old version - but the upgrade path, including my many custom plugins, meant a lot of time would be needed to resurrect GetPostCookie.

In the meantime, Readable.io was going from strength to strength - an update on that to come soon - but that left me with little time to dedicate to getting my blog back up.

Fortunately, I've now managed to eke out that time, as you can probaby tell. I've moved to PicoCMS, which is blisteringly fast and easy to work with, and uses Markdown files behind the scenes. As a byproduct of that, I've set this up so I can post to it from almost any device I have and with the minimum of fuss - I edit one text file, and like magic a blog post appears.

Some things have vanished from the site. My income report index, and my own income reports, were fed with code running within MODX. That means that for the moment they are offline. Similarly, my "Targets" page was powered by MODX and needs to be rebuilt. If I have time, I'd love to resurrect these features sometime.

Since we last spoke, dear reader, a lot has changed. Readability-Score.com is now Readable.io. I don't do client work any more. I've stopped building Magento extensions. I still haven't found a nice way to monetise Cheatography.

And, most egregious of all, I've not been blogging. I've broken enough promises to blog more often to know not to make another. For now, please know that my lack of output is not down to a lack of enthusiasm for my work or writing ... life just, uh, finds a way to get in the way.