Out Of The Frying Pan, Into The Fire

In 2012, while my lovely wife Lindsay was heavily pregnant, I had something of an epiphany. I was unhappy.

I'd been working for an agency for a few years, and while the clients had been largely interesting and given me plenty of excuses to learn new technologies and develop my skills, I wanted more from my work.

It was one thing to go into work and be frustrated and bored, but the idea of doing that while also missing out on time spent with a newborn was a step too far. Suggesting to my heavily pregnant and hormonal wife that this was the best time to close off our main source of income was understandably not met with enthusiasm at first. But she came round to the idea, and I quit.

While the short-term plan was pretty simple - get work, be able to afford rent, food and so on - the longer term plan was to build apps of my own. I'd dabbled with projects like Envoy and FeedbackFair, but neither had gone anywhere, but the freedom of freelancing offered the tantalising prospect of being able to dedicate a little more time to product development.

I'd been doing little odd jobs for people on a freelance basis for years, but by a stroke of luck I had two large projects come my way almost immediately after handing in my notice. Those, together with work from the Brighton Farm (a local freelancers group), got me off to the best possible start.

Over the following few years, I worked with dozens of companies, from the very large to the very small, and from the very normal to the very, very odd. Among many others, a few of my favourites and longest-running clients included: 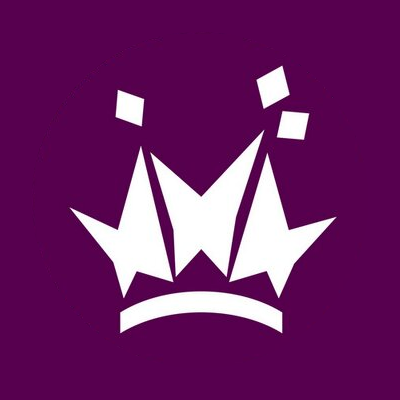 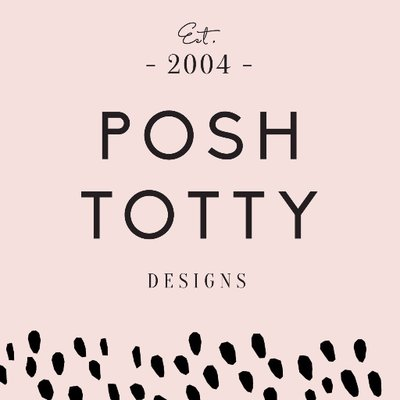 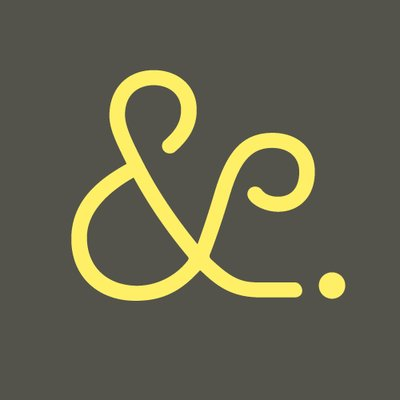 You might have noticed a lot of past tense talk going on so far. And that's because as of today, I am no longer working as a freelancer. I stopped taking on work early this year, but over the last few months I have been working through handover processes with my last few existing clients, and that process is now complete.

The reason for all of this is the same reason I've not been posting here all that much - Readable.io. What started as a small side project has grown and grown, and for the last few months has been more than covering my salary and office costs.

It has also been demanding of more and more of my time. My other projects have had to take a back seat, and by April this year it was encroaching on paid client work. By June it was clear that I either had to make Readable.io my focus, or take on someone else in the business to manage it.

Fortunately, this time my long-suffering wife wasn't pregnant, but we had added twins to the mix since the previous "I'm giving up our main income" conversation. This time, however, was a bit different. We had the benefit of a year of revenue and growth to look at, and the prospects of growth continuing were good, especially if I had more time to dedicate to the project.

It's going to take me a little while to get used to this, but now when people ask what I do, I'm going to be able to say something other than "I'm a web developer", for the first time in 20 years. I'm not quite sure how I'll answer that question. I'm in readability? I'm in education? I have a website? I'm a founder? I'm a dot-commer? I've got a SAAS business? Is there a well-recognised name for "guy who runs a SAAS business"?

When I started this journey, I wanted to build a product which could support me and my family. For the last few years, that's been the goal. I didn't really give much thought to what happened after that. But now, here I am ... in the after.

For Readable.io, the next few months are pretty clear. I need to focus on two things - cleaning up the code, and talking to the customers. Both have been neglected. I hope, by the end of the year, to have the site in some good shape and have a deeper understanding of what the customers want and how they use the site. With that information, I can decide where to go next.

But for myself ... I need a whole new set of aims and ambitions. And this time, for the first time in as long as I can remember, I'm not sure what I want to aim for next.