4 Websites I Wish I'd Built First 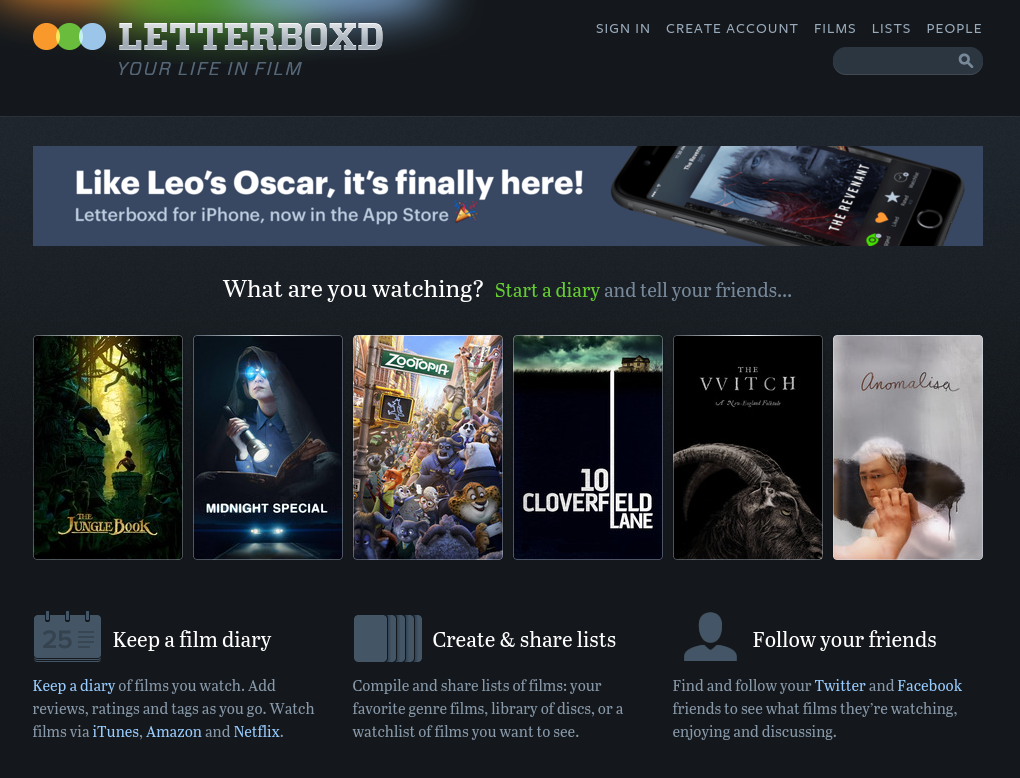 I, like most developers who build their own websites, am always mulling over a few ideas. In the past, I've been guilty of taking on a few too many of those ideas and trying to make them work. But sometimes, it's not a lack of time that's the problem, it's that someone else's effort made me realise that my idea was just not going to stand up against it. Not all of these are industry leaders, or the only player in their market, but each of them did sit so very nicely in the space I was contemplating occupying, that they made me think again. 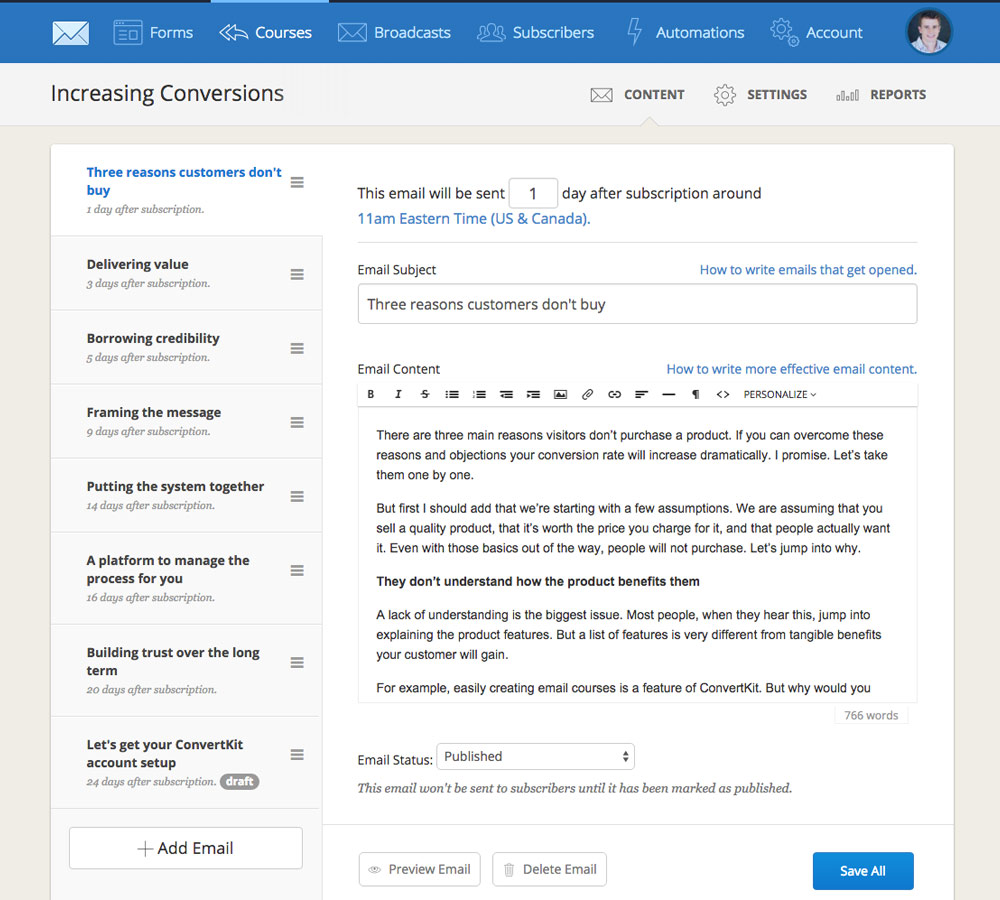 I've had the pleasure of working on a couple of sites which touched on email automation and similar topics, and there was something tempting about that particular market. Sites like Intercom, Nudgespot ... and yes, ConvertKit, are doing great work in managing communication with clients.

The idea I had entertained seriously was a triggered email system, with users and information about them passed to a third party system, where rules would control the sending of emails to the user over time. It seemed relatively simple to build, and was certainly something I could use for my other projects extensively.

And then I found ConvertKit. They did more or less exactly what I was thinking and more, and at a great price. There are several competitors in this space, and they captured, for me, the right balance of helpfulness, small company friendliness, ease of initial use, and under the hood plenty of deeper power. 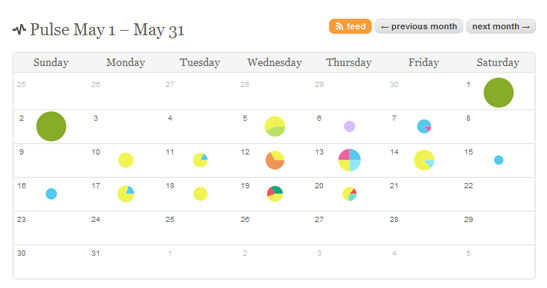 Freckle was the brainchild of Amy Hoy and Thomas Fuchs of Slash7, and it's a lovely time tracking application. I build time tracking into Envoy, one of my projects soon for the chop, and I couldn't find much that did time tracking well. What I wanted was something where entering of time was trivially easy and fast. You didn't have to set up a client, and a project, and a task, just to track some time - you could just write "Call from Bananaman" and "7 mins" and that would log the time for you.

My problem with other apps was the barriers to getting time into them. The important thing was to find something that wasn't a pain to use, with minimal barriers. Make the user do too much to log time, and they won't bother. Better to get some information, even if it's not perfect, than to end up with blank days. I was, for a while, seriously considering making my own time tracking tool in Envoy into its own standalone product.

Then I found Freckle. Freckle was what I though the Envoy tool might someday become, but with a beautiful interface, nice reporting, pie charts to keep management happy, and all for a reasonable price.

I don't think they realised how inconsiderate that was.

Another almost-offshoot of Envoy, I had toyed with the idea of building a service which would take any email sent to a recipient, and convert it to an HTTP POST. So, the system picks up and email, and sends it - processed into text, HTML and attachments - to a receiving URL, to be handled like any other POST.

It was something I already had in place with Envoy, and it certainly was useful for anyone handling inbound emails in their app. No need to mess around learning about different nested multipart email formats, no need to worry about inconsistent implementation of RFCs - one of the most painful parts of writing an email handling system would be entirely handed off to a third party. Lovely.

Mailgun isn't the first to handle this, but they do it so very well that they stripped any remaining shreds of hope that I would build that system away and utterly destroyed them. Not only do they handle email to POST, but they also allow complex and intelligent routing of emails in general. Point a domain at them, and you can have emails pinging all over the place to different recipients of different types. And that's free, for low numbers of emails.

I have no words.

I like films. I know, I know, that's a rare thing. I especially like shark films, and even more so the cheesy ones. Sand Sharks, Sharktopus, Sharknado ... all beautiful pieces of work.

I thought it might be nice to have a sociable place to share enthusiasm for films, and a site built around curated movie lists, similar to IMDB's lists (only nice to use) was an idea I thought had merit. I took to the web to see what there was other than IMDB, and found ... Letterboxd.

Beautiful, easy to use, and with a great community, it proverbially took my little idea out back and ... ended it.

In another few years, just maybe, I'll be writing another one of these posts. I think in every case putting some thought into my ideas was a good exercise by itself, regardless of how feasible they turned out to be. And there's something especially satisfying, and at the same time deeply frustrating, in finding a service that does what you were thinking of doing, only better.